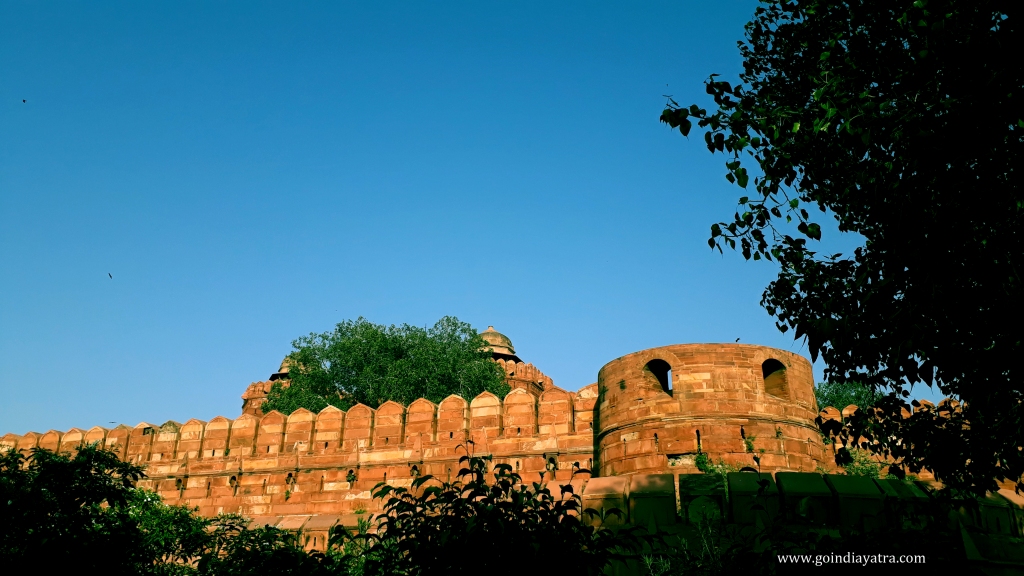 Apart from Taj Mahal there is a fort in Agra called Agra Fort. Which is also a popular Mughal building in Agra. It was built by Mughal King Akbar. This fort is a collection of Palaces and Museums developed by Mughals like Akbar, Jahangir, Shahjahan and Aurangjeb. It was the home to Mughal Dynasty until […]